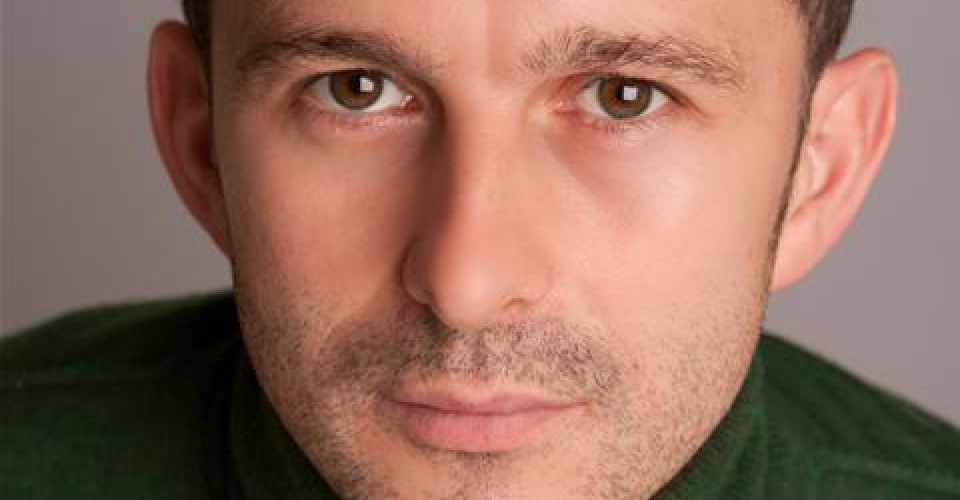 In this month’s Out & Out Insider, we speak to Christopher Patrick Nolan, former Hollywood set dresser, turned West End and Broadway actor.

Not many 16 years-olds have the opportunity to move across the Atlantic aged 16 to persue a career in the movies, but Christopher did just that. His love of furniture flourished when he became a Hollywood set dresser, working on such iconic films as Pulp Fiction, The Usual Suspects, Candyman and King of the Hill.

After moving back to the UK in his 20s, Christopher trained as an actor in London, where he later made his West End debut in the long-running hit show Stones in his Pockets. He has since worked with Patrick Stewart in Macbeth in the West End, on Broadway and in the BBC film version, and with Kristin Scott Thomas, Chiwetel Ejiofor and Carey Mulligan in the Royal Court production of The Seagull which transferred to the West End and then Broadway. More recently he performed in the multi-award winning West End show War Horse and is currently in the critically acclaimed Headlong production of 1984 at the Playhouse Theatre, which runs until 23rd August.

What is the first piece of furniture you bought and why?

A 1930s cherry wood vanity dressing table and ottoman for my ex girlfriend. I found it in a little vintage furniture shop in Hollywood and thought it would be the perfect present for her. It had a wonderful big round deco style mirror and a beautiful curved wood finish. I hope she still has it.

What is your most treasured piece?

I don't really have one. I am quite partial to my growing vintage globe collection. I particularly like a 1960's German Cold War globe (below) that I found in a flea market in Berlin. It's quite small and I love all the German names for each country.

How did you become a set dresser in Hollywood?

The film business in Los Angeles, particularly in the 90's, was so dominant in the City that most people had some sort of connection to it. I had worked for Animation Magazine as well as for a film marketing company that promoted art films and somehow I ended up helping out a friend who was a location manager on a car commercial. That lead to work in the Art Department, which seemed to suit me.

Have you ever kept a prop or piece of set one any of the plays you've performed in?

I seem to have acquired more costume than set. I have a mixture of jackets, shirts and shoes from various jobs!

What would you say is your primary furniture style or influence for your own home?

Eclectic, possibly. When I was younger I seemed to love anything that was Art Deco and in Los Angeles there was such an abundance of amazing pieces that could be found. Nowadays, I seem more prone to choosing 1950's and 60's kitsch European as well as G-plan and Eames, but still a bit of a mix. 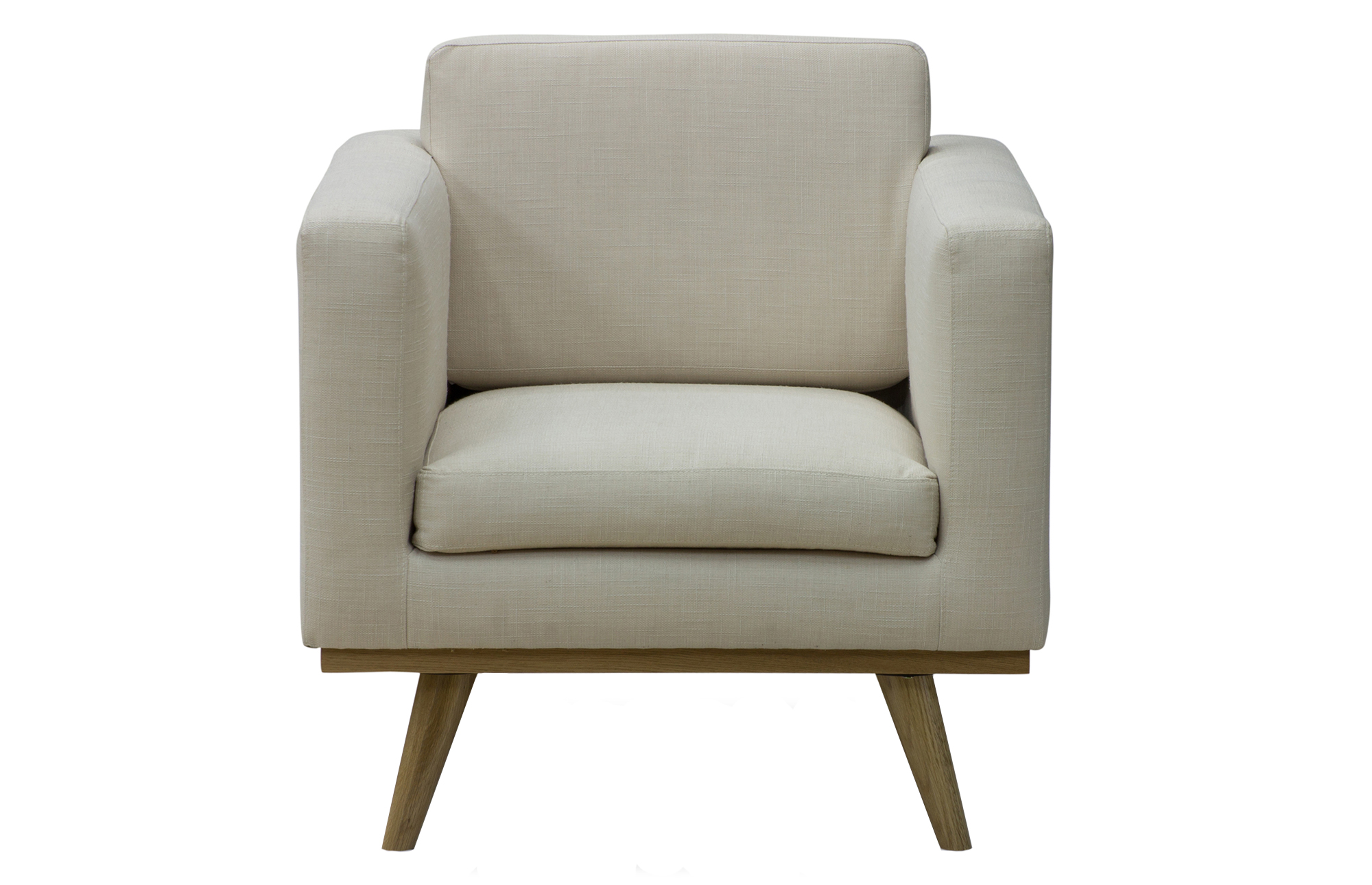 Do you have a favourite piece on O&OO?

The mid-century modern Oscar Armchair (above) - it reminds me of a slightly older club armchair I once owned which I had re-upholstered in cream felt and burgundy beading. Beautiful and classic.

Do you have any advice for anyone who hasn't found their own interior style - how can they make their home their own?

Don't conform. Use your imagination and be bold. Find the things that work for you and the space. Your home is unique, so your surroundings should be that way too.

And finally, do you have a top tip for furniture care?

Old English. I think this can only be found in the USA, unfortunately, but it is a fantastic scratch cover for any type of wood. It was a must-have when I worked on set and I use it at home now whenever I need to cover a scratch or restore a damaged area.

Out & Out Insider: Paula Owen on Upcycled Furniture

For this month’s Out & Out Insider, I had the great pleasure of speaking to environmental and sustainability specialist Dr Paula Owen, self-confessed ‘lapsed climate scientist’, lover of upcycled furniture and vintage design.

We are thrilled to be launching our new blog series Out & Out Insider. Each month we’ll get inside the heads and possibly the homes of designers, makers, experts and people of interest. It seemed fitting to kick the series off by speaking to none other than Daniel Fairburn, the creative mind behind Out & Out Original.

The Milan Furniture Fair or ‘Salone del Mobile’ took place last month to celebrate and showcase Italian-made interior products. An annual trade only event, the 2014 exhibition was attended by over 350,000 visitors from 160 countries, including the Italian Prime Minister. Claudio Luti, president of the Salone del Mobile said of this year’s event: “Buyers, journalists and designers have seen at first hand just how superlative and creative our production chain is, recognising the value of made in Italy manufacturing and the global importance of the Salone.”